As Associate Dean of Douglass College, Louise fostered the mission of Douglass College as a haven for female empowerment, encouraging women to take leadership positions and writing the grant for and promoting the establishment in 1986 of the Douglass Project for Rutgers Women in Math, Science, and Engineering to encourage women to enter the STEM disciplines and to support them once they did. She also was one of the founding faculty members of the Douglass mission course Shaping a Life, an interdisciplinary course required of all first year students intended to prompt them to consider how women make significant life-changing decisions and to expose them to prominent women willing to discuss the intimacies of their own decision-making process. In addition, Louise supported the Douglass Sophia students, encouraging non-traditional women students to return to Douglass to complete their undergraduate degree. As a result of her staunch championship of women in higher education and her absolute devotion to Douglass College, Louise was awarded the Douglass Medal by the College and its Alumnae Associates in 1994.

During her long academic career Louise was active in professional organizations such as the Middle Atlantic American Studies Association, of which she served as president, and in community organizations such as the Delaware-Raritan Girl Scout Council. She also performed readings for the blind. As a devout Quaker, Louise supported student conscientious objectors to military service during the Vietnam War and was a local public housing activist. In 1970, she also spent a year as a visiting scholar in humanities at Philander Smith College, a small African-American college in Little Rock, Arkansas, at a time when it was not safe for a white woman to drive a car with African-American passengers.

"Louise was a devoted teacher, demanding high standards of performance from her students and avidly trying to convert them to her worship of the proper use of the semi-colon. It is important to note, however, that she worried about them like a mother and constantly nurtured their academic and emotional growth and development. She lived life to the fullest: avidly reading the newspaper and dissecting the news for its true meaning, joining her nephew and others on trips to New York to attend the theater and other cultural events, and visiting family, and she encouraged her students to take risks in order to lead their lives to the fullest as well. . . What lingers in memory about Louise Duus are her strong convictions and her willingness to live up to them; the generosity of her service to others; her sharp tongue and wry wit; and her genuine love of life. If we honor those qualities by emulating them, Louise’s memory always will be a blessing." 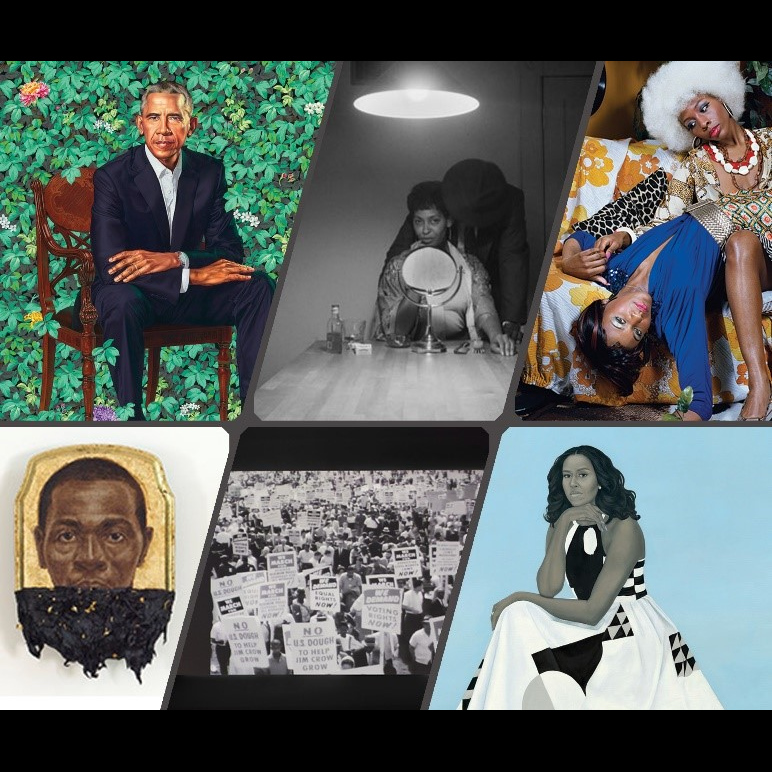 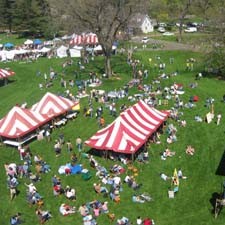 American Studies in the News

See more Faculty/Students in the News