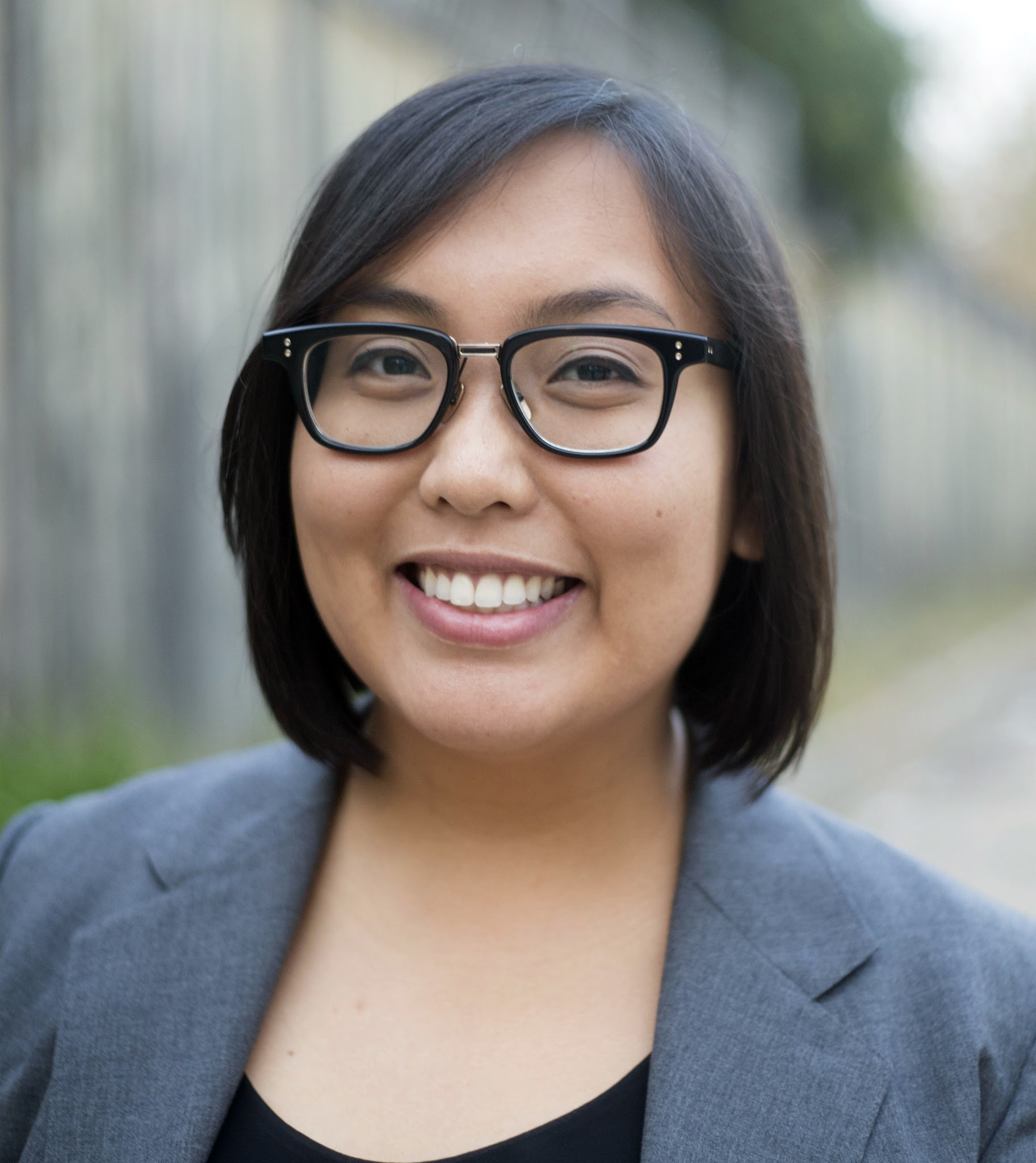 In the spring of my senior year of high school, I was trying to prepare myself for the next four years despite having a very limited understanding of the college experience. I had a goal and beginnings of a plan to graduate in under four years, and vague ideas about majoring in Anthropology or Political Science, mainly because of my desire to travel the world and my love for the TV show The West Wing. But I was also 17 years old, and I had no idea what I didn't know. I had also never visited Rutgers despite committing to going there for college and living 12 miles away from College Ave for much of my life.

As my senior year was coming to a close, I drove to College Ave completely on a whim and wandered around. The campus was pretty dead at the time, but I eventually found myself at the front desk of the advising office on College Ave. Dean Julie Traxler was sitting at the front desk in Milledoler Hall. We chatted for a while, and after learning about my academic background, interests, and aspirations, she recommended that I consider taking an American Studies class in the fall, or even over the summer before my freshman year if I was serious about graduating early.

I took her up on that advice, and I decided to take an American Studies elective, American Film and Culture, over the summer. Between the small class size, interesting course content, vibrant discussions, and a professor passionate about American Studies and relating class themes to the real world, I was hooked. It was one of the first academic experiences I recall where I left each class with questions to explore on my own or topics and issues I was interested in understanding on a deeper level.

I also got to know the professors and staff in the department pretty well, being one of a handful of students stopping by the office over the summer. Everyone in the department that I met was genuinely curious about my interests and supportive of my goals, even though I wasn't even an American Studies major at the time. Through the relationships I developed in the department, I became a research assistant on the then-Chair's forthcoming book and eventually became an Aresty Undergraduate Research Assistant for Professor Leslie Fishbein. The department was small and welcoming, and their office in the basement level of the Ruth Adams Building became a second home.

I chose to declare myself as an American Studies major in the spring of my Freshman year for many reasons. I especially appreciated how American Studies built the bridge between what happened in the past and how history relates to our current social, cultural, and political context while providing a holistic lens through which one can look, analyze, and make positive change in our present day society. I graduated with a B.A. in American Studies and Anthropology with a minor in Political Science. Professor Fishbein has been a mentor and a friend to me until today.

It may feel a little scary to major in a field that does not have a direct link to a specific career path. I definitely received some worried glances and well-meaning cautionary tale e-mails from friends and family who were more interested in knowing what I was going to be rather than how I wanted to grow. But it was incredibly liberating to know that my major stoked my curiosity, taught me to think in different ways, and allowed me to explore complex topics that I care about – topics that have come to define the non-profit and partnership-building work I do today. If not for that fateful encounter with Dean Traxler and her advice to take an elective, who knows what I would be doing these days. I would definitely recommend exploring topics and fields of interest through electives, because who knows where it could take you, too.