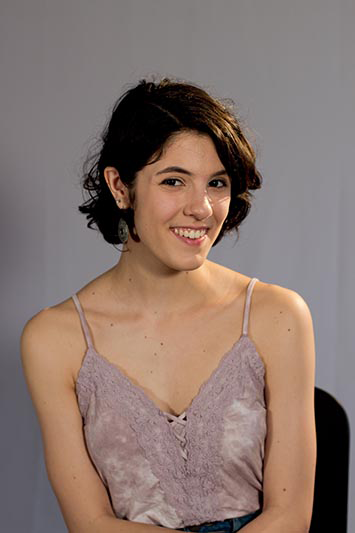 pdf “Vinyl: A Visual History” (1.90 MB) is a piece of graphic non-fiction that seeks to understand why vinyl LPs remain a part of contemporary American popular culture. This piece acts in defense of nostalgia, citing its power to build communities through what may be considered an “outdated” form of listening technology. Following the trajectory of sound recording from its inception until today, this senior thesis seeks out what the materiality of vinyl LPs does for listeners. “Vinyl: A Visual History” uses the form of a graphic non-fiction to build upon the tradition of artwork used for albums. Taking cues from artists like Alison Bechdel and Art Spiegelman, this graphic non-fiction grapples with vinyl LPs history, present, and future through visuals.

As a visual artist and a student of American Studies, I wanted to find a way to combine my passions and create a thesis that allowed me to explore American pop-culture. I am also a fervent music lover, and so making this project about a facet of musical history just made sense. Because I took a less conventional approach to the senior thesis, I had to find a way to make my work as academic as it was creative. I decided to first approach writing “spec scripts” — scripts that detailed the writing of each page and what the drawings would look like — of the thesis, make edits, and then go forward and draw the visuals. While the process could oftentimes be arduous, it ended up becoming a body of work I can say I am very proud of. 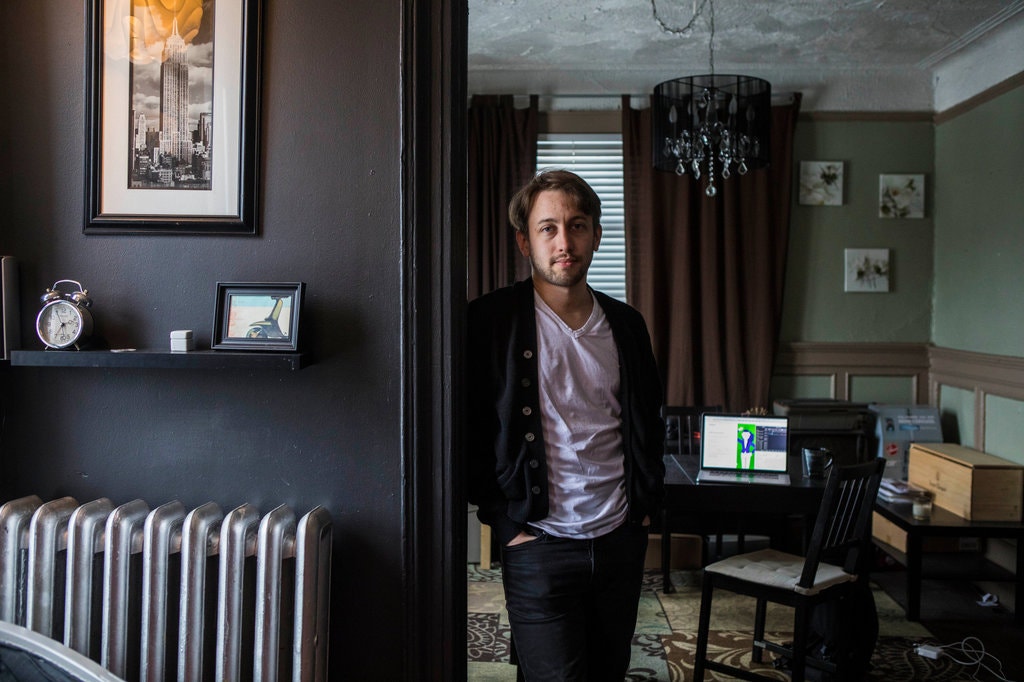 A marketer at a Silicon Valley start-up left his job to wrangle voters in swing states. A New York baker ditched her oven to help organize the Women’s March. And an entrepreneur in Georgia decided to walk away from his business and run for the House of Representatives.

The election of President Trump has provoked elation, outrage and self-reflection among Americans across the political spectrum. For some, it has even prompted something more drastic: a career change.

In the last few months, professionals across the country have decided to leave conventional jobs and get involved in politics or activism.

“It feels like we are in this existential crisis of democracy,” said Matt Ewing, who abandoned a career at SolarCity to join Swing Left, a group hoping to get out the vote in competitive congressional districts in 2018. “Going back to work in my comfortable corporate job didn’t make sense anymore.” 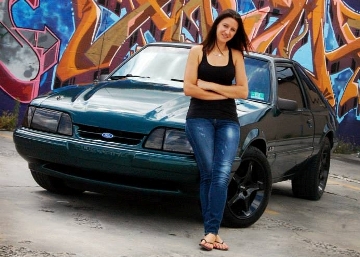 An American studies degree leads to a job writing for magazines

Stephanie Davies was a few months shy of 17 when she bought her first car - a vintage 1989 Ford Mustang.

The seemingly bold choice was in keeping with family tradition.

“I had grown up in a home surrounded by American muscle cars so my father pushed me to buy my own,” said Davies. “But the day I bought that car I never dreamed where it could take me in life.”

A few years later, she and her (second) Mustang had found their way to Rutgers, where her intense interest in high performance cars didn’t escape the notice of her professors. Read more here.

Rosie Uyola, American Studies Alum! Rosie is now a Media and Computer Programming Instructor at The Edison NJ Board of Education.

Andrew Waldron '12, who graduated with Honors in American Studies and wrote
a novel under Prof. Rockland's direction titled "Fish," has been admitted to the distinguished Columbia University program in Creative Writing (MFA) with a $40,000 scholarship. 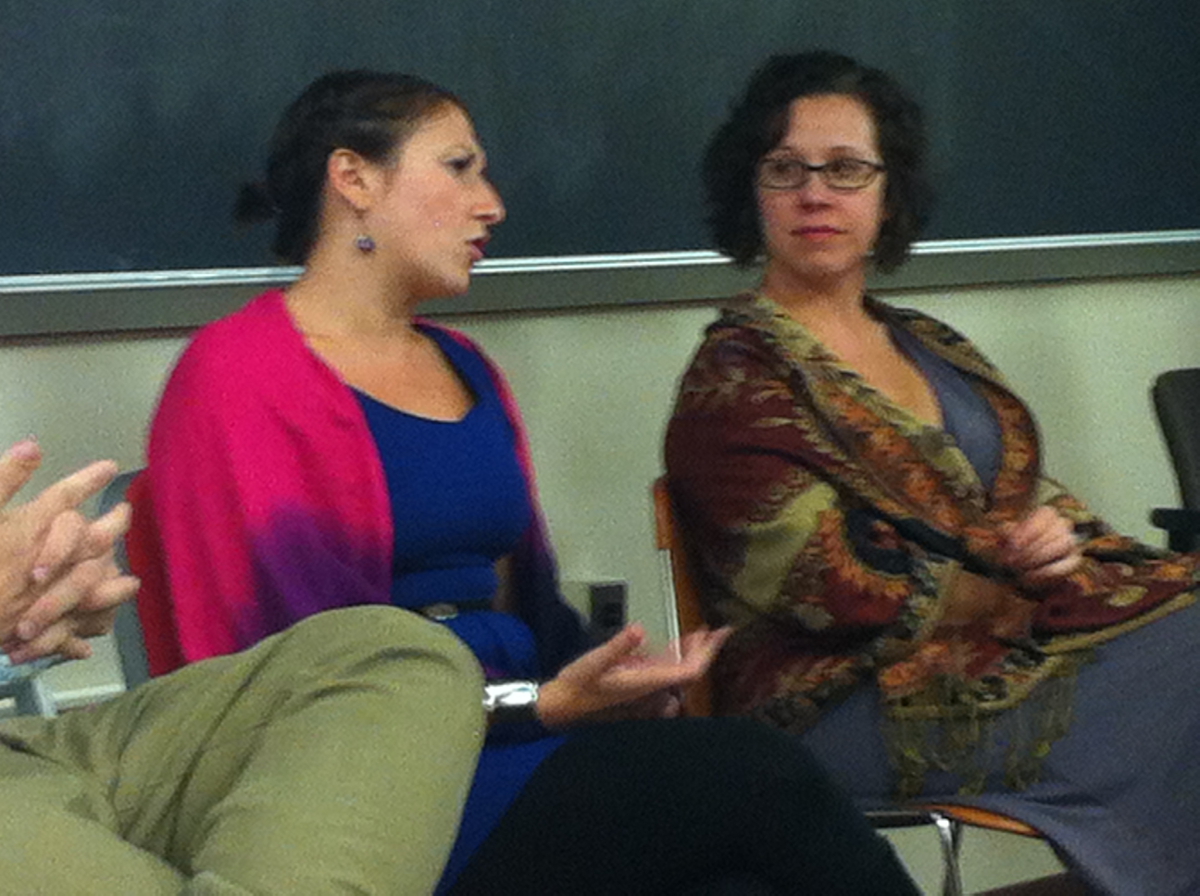