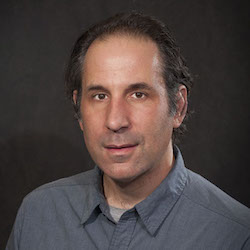 Matthew Backes is a cultural and intellectual historian of the United States. His research interests include the history of the family, religion, and cultural authority in the nineteenth century as well as folk music and the meaning of tradition from the late nineteenth century to the present. Backes received his B.A. from Hamilton College and his Ph.D. in history with distinction from Columbia University. He teaches classes on religion in America, youth culture and generation conflict, nineteenth-century cultural history, and the 1970s and 80s. Backes also performs actively as a multi-instrumentalist and singer in a bluegrass band and offers public lectures on the history and culture of the fiddle in America.