From China to Russia to the U.S. and Western Europe 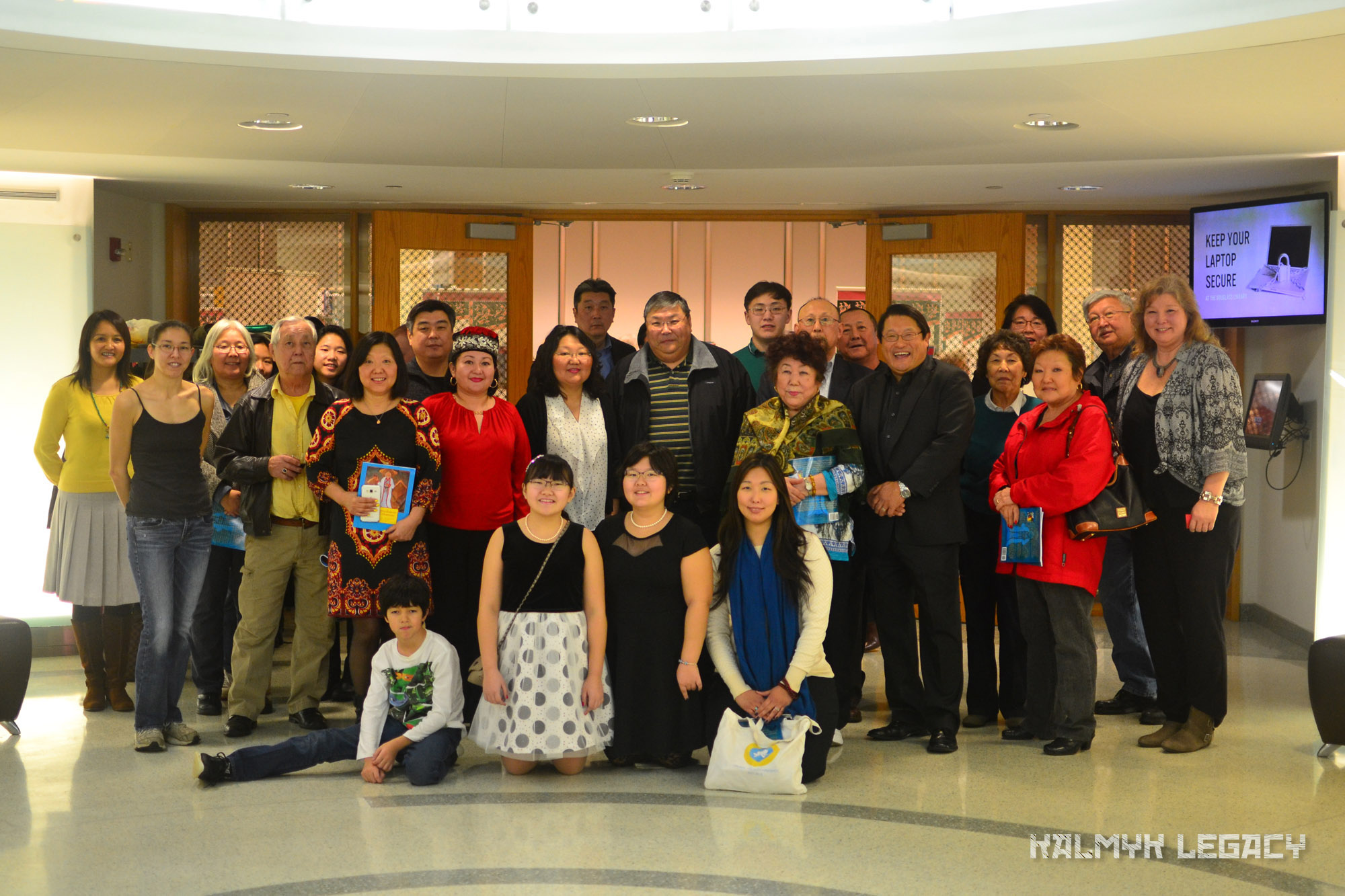 "The New Jersey Department of State recognized 113 ethnic groups in New Jersey," Gillespie said. "What many people don't realize is that the receiving station for immigrants was Ellis Island, so New Jersey was a port of entry for immigrants - that's why New Jersey is one of the most ethnically diverse states."

Each year, the New Jersey Folk Festival highlights the culture and traditions of one of those 113 ethnic groups. The festival board of directors chose in 2011 to feature the Kalmyks and celebrate their multipronged expedition from Western Mongolia to a republic within the Russian federation called Kalmykia - and finally to Europe and the United States.