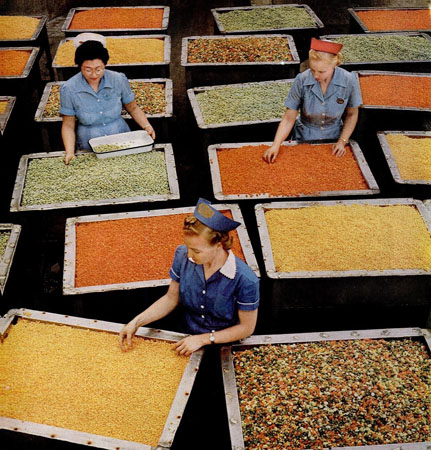 During World War II, 2,500 Japanese Americans, deemed a threat to national security and incarcerated by the government because of their race, came to a small town in South Jersey for a chance at freedom.

They entered a work-release program that offered low- paying jobs at Seabrook Farms, a pioneering business in Cumberland County that produced frozen vegetables. But they still found themselves bound by what one worker called “invisible restraints.” They had no option to leave, put in long hours and paid most of their salary back to the company to cover food and housing costs.

Their story, a little-known chapter in New Jersey history, has been brought to light by a group of students at Rutgers University-New Brunswick as part of a national traveling exhibit called States of Incarceration. The goal of the exhibit, on display at the Douglass Library, is to start a dialogue to bring about change...