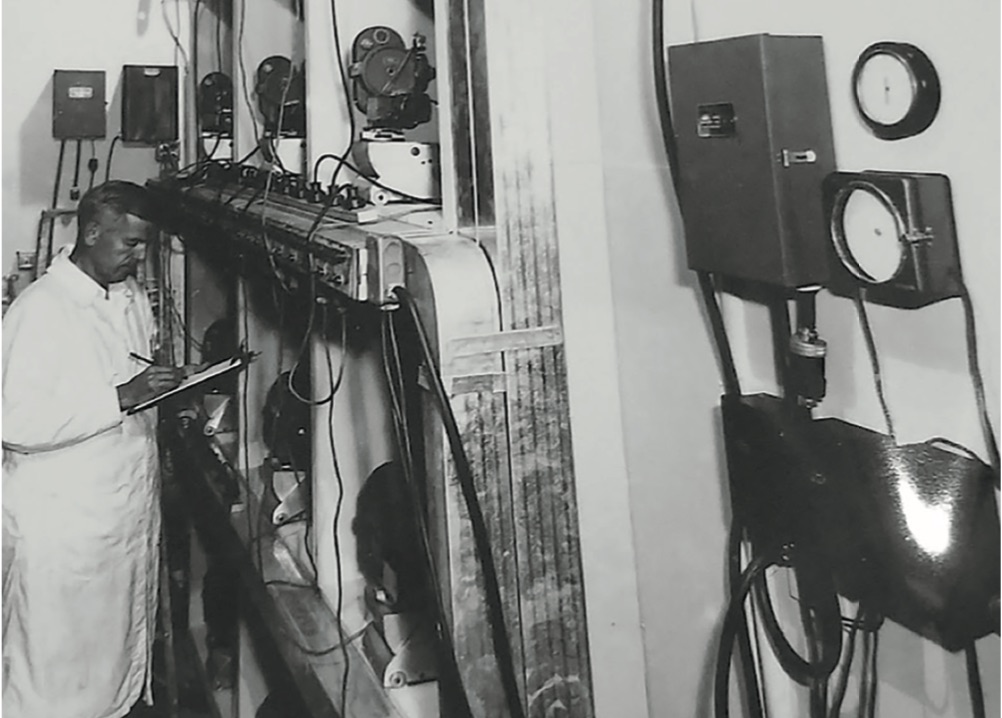 This article sheds light on the films of a now-obscure popular science film-maker named John Ott who was widely known in the 1950s for making time-lapse films about plant life that intersected with everything in postwar America from Walt Disney's animations to computer science and natural theology. Drawing on original archival research, I show how Ott used the spectacle of nature to cultivate popular interest in the innovative automated moving-image techniques and technologies he developed to photograph the secrets of nature. In the process, I consider how Ott reanimated early cinematic aesthetic, exhibition, and reception practices that invite us to see the popular science film as a genre that is as much about exploring the nature and possibilities of new moving-image forms as it is about science education.