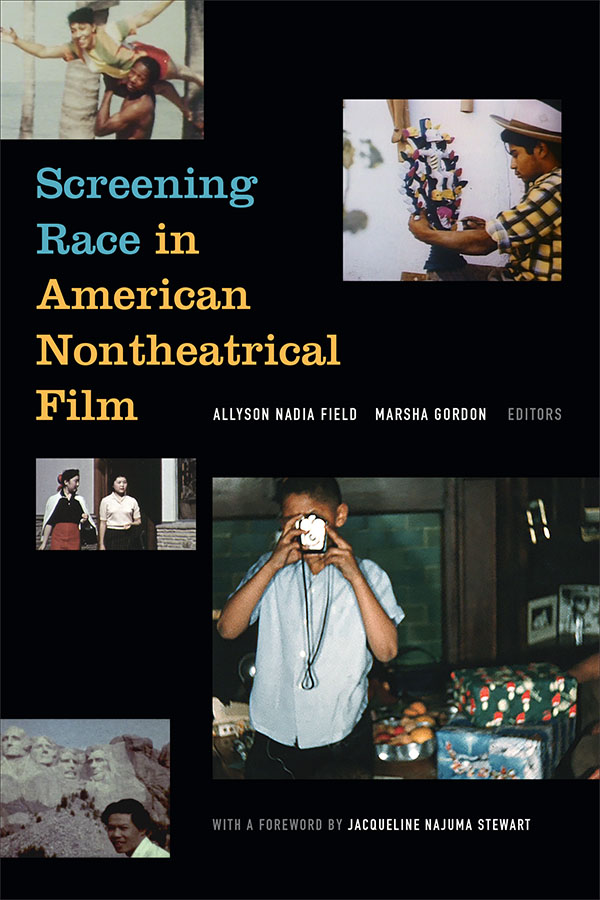 Professor Williamson’s research was recently published in Screening Race in American Nontheatrical Film (Duke University Press), an edited collection of essays that “adds to the growing study of nontheatrical films by focusing on the ways filmmakers developed and audiences encountered ideas about race, identity, politics, and community outside the borders of theatrical cinema.” Professor Williamson’s project, “The Politics of Vanishing Celluloid: Rediscovering Fort Rupert and the Kwakwaka’wakw in American Ethnographic Film,” offers a critical analysis of issues of race and power in the rediscovery of a once lost ethnographic film from 1950 about First Nations peoples in British Columbia. As part of the project, Professor Williamson worked with the Library of Congress to digitize the only known surviving copy of the film in an effort to make it accessible in new ways to new audiences, in particular the communities in Fort Rupert and Blunden Harbour that participated in making the film.