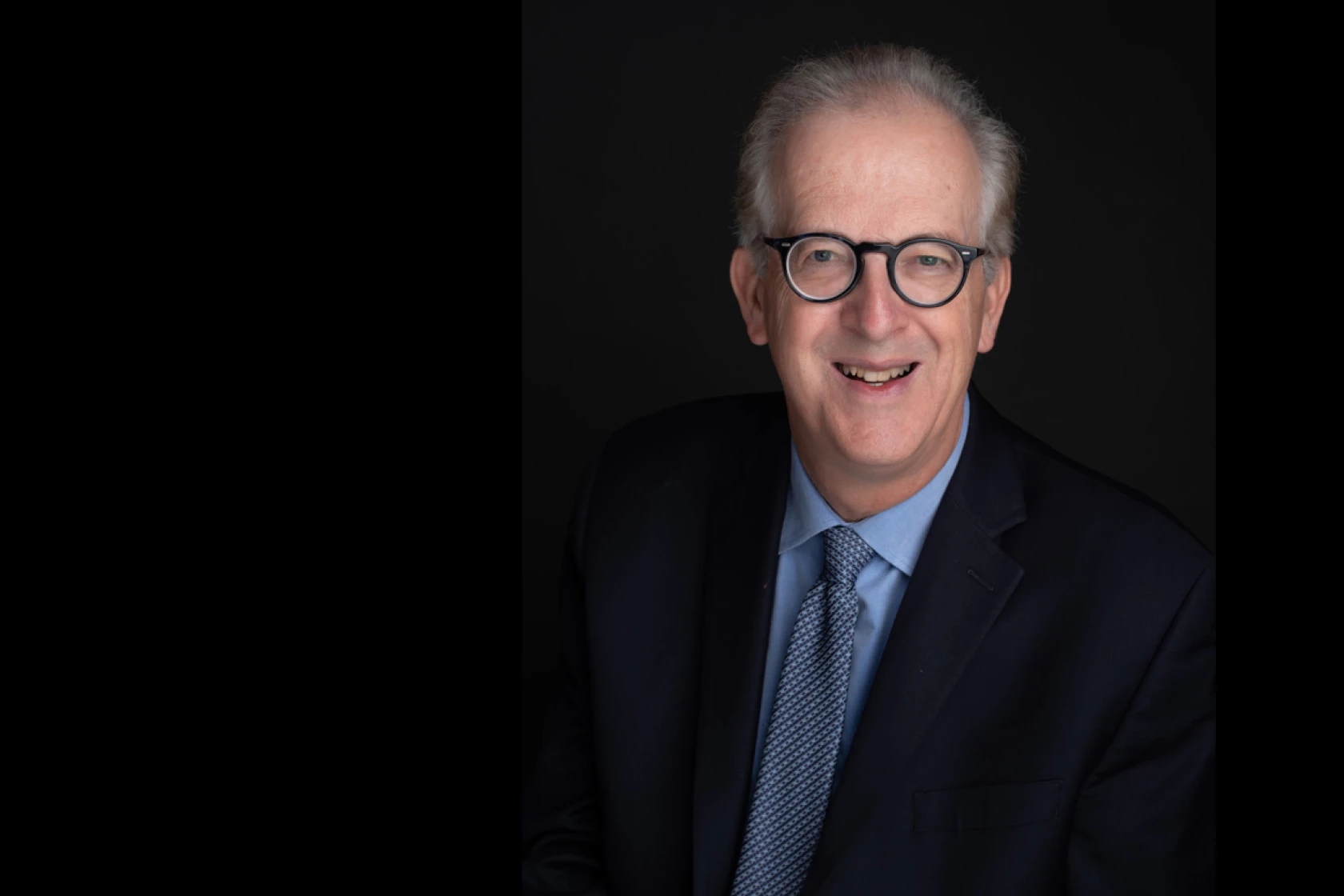 I met Louis P. Masur in 1988, just before his first book, Rites of Execution, was published by Oxford University Press, where I was then an acquisitions editor. We hung out at the annual meeting of the Organization of American Historians in Reno, Nev., and he taught me how to play blackjack. Let’s just say he was very, very good at the game. The skills required to be an excellent card player seem to be useful for academics: an ability to keep track of information, a mind for pattern recognition, and a willingness to take calculated risks.

Since then, Masur, a professor of American studies and history at Rutgers University, has written books pursuing his interest in 19th-century American history and literature and 20th-century (and beyond) popular culture. His most recent book, published by Oxford in September, is The Sum of Our Dreams: A Concise History of America.