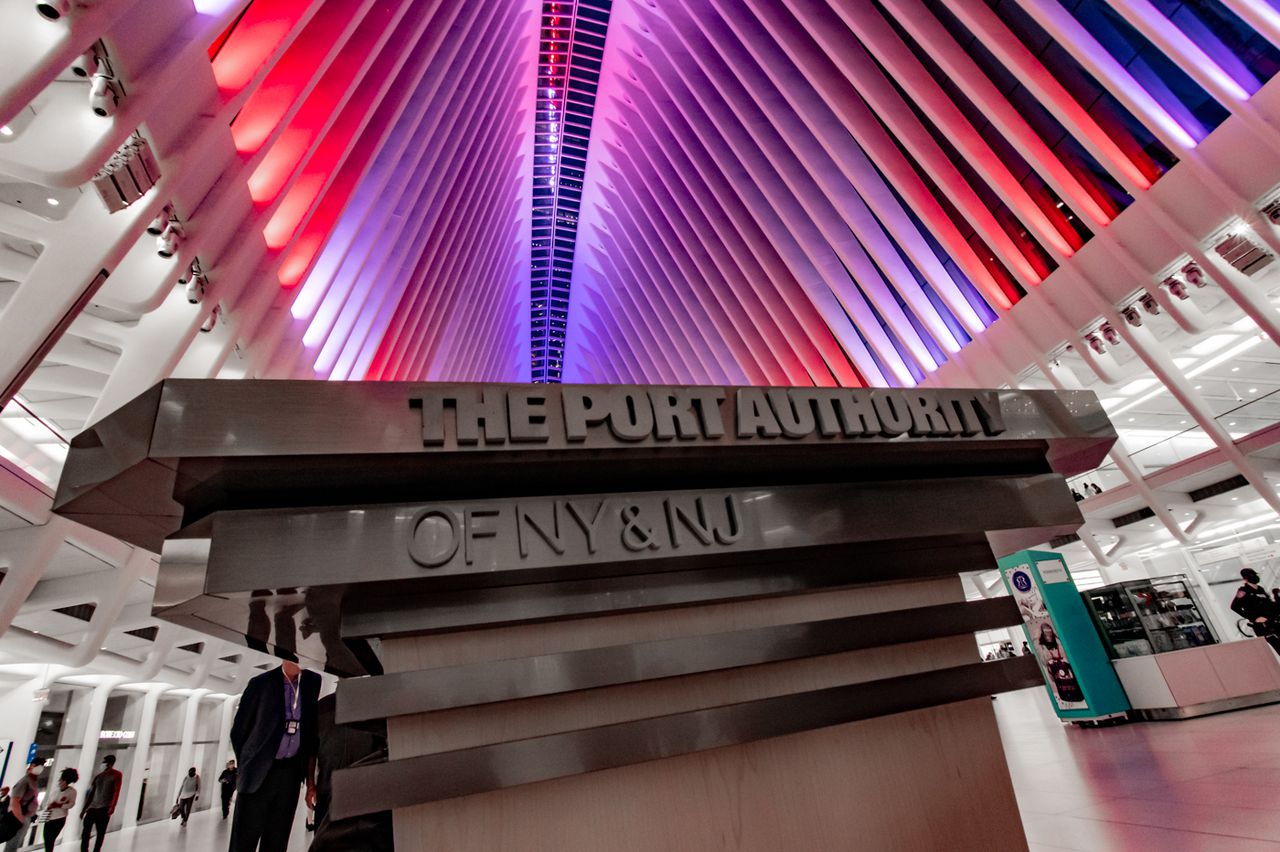 Today marks the 100th anniversary of the founding of the Port Authority of New York and New Jersey. It was the first interstate agency ever created under a clause in the U.S. Constitution that permits compacts between two states with congressional approval. The Port Authority’s area of jurisdiction was called “The Port District,” a 17-county bi-state region within a 25-mile radius of the Statue of Liberty? Well, you might say, “So what? Why should we care about this?” Allow me to explain why I think this is important.