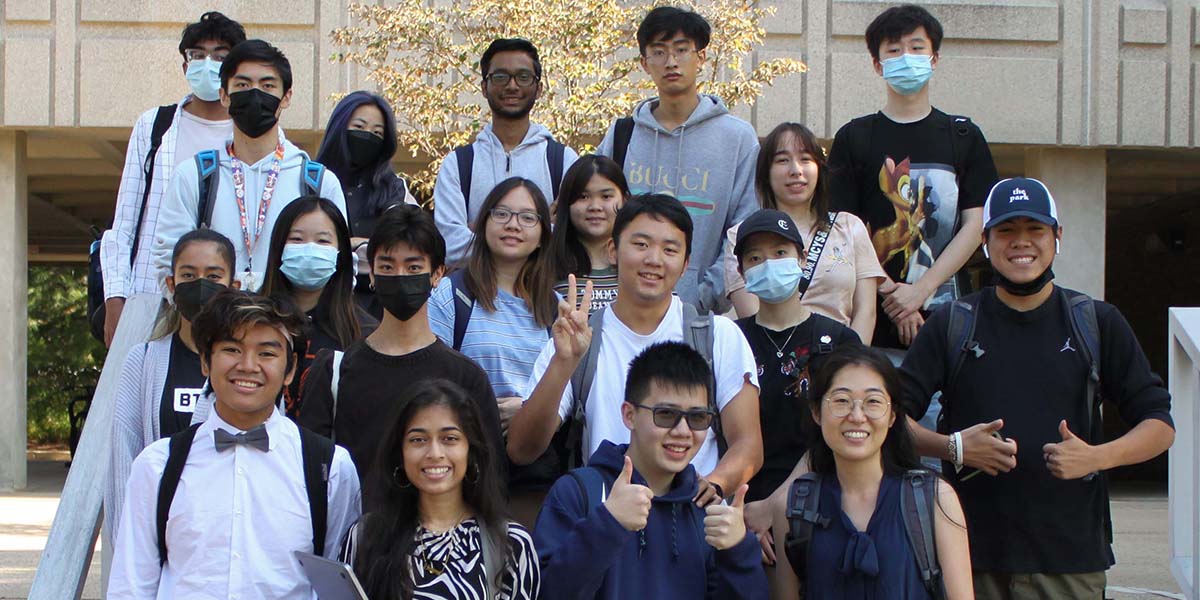 The minor came in response, in part, to student activism on Asian American issues. In 2021, Jillian Cuzzolino, a student in the School of Arts and Sciences and a leader at the Rutgers Asian Student Council, approached Jeff Decker, then the undergraduate director of American Studies, about turning an existing certificate program into a full-fledged minor.

At the time, one year into the Covid-19 pandemic, attacks and harassment aimed at Asian Americans nationwide were surging and creating a climate of fear and distrust. “We weren’t thinking of the minor as a response specifically to anti-Asian violence,” Cuzzolino explained. “But we were living through a time when so many things were becoming salient to everyone, including the need for political empowerment and personal understanding. We were thinking about ways we could take back our narrative and channel our energy into something positive.”

The students found a receptive audience in Decker, who saw a chance to build on things that were already happening within the department. In the past decade, American Studies has added a minor in Critical and Comparative Race and Ethnic Studies and has helped to support the Global Asias Initiative, a faculty collaborative for cross-regional and trans-national scholarship on Asia and its diasporas. Developing a new minor was also an opportunity to recognize Asian and Asian American students, who together make up 23 percent of the Rutgers student body, by creating a course of study centered on their experiences and identities.

Allan Punzalan Isaac, a professor of American studies and English who had previously developed an Asian American studies certificate program, said the minor was long overdue. “I met with student leaders over the years who were vocal in their demands for more courses on the Asian American experience,” says Isaac, who is also an associate dean in the Division of Humanities. “Rutgers has now taken an important step to engage with the transnational complexity of our student’s experience and that of American culture as a whole.”